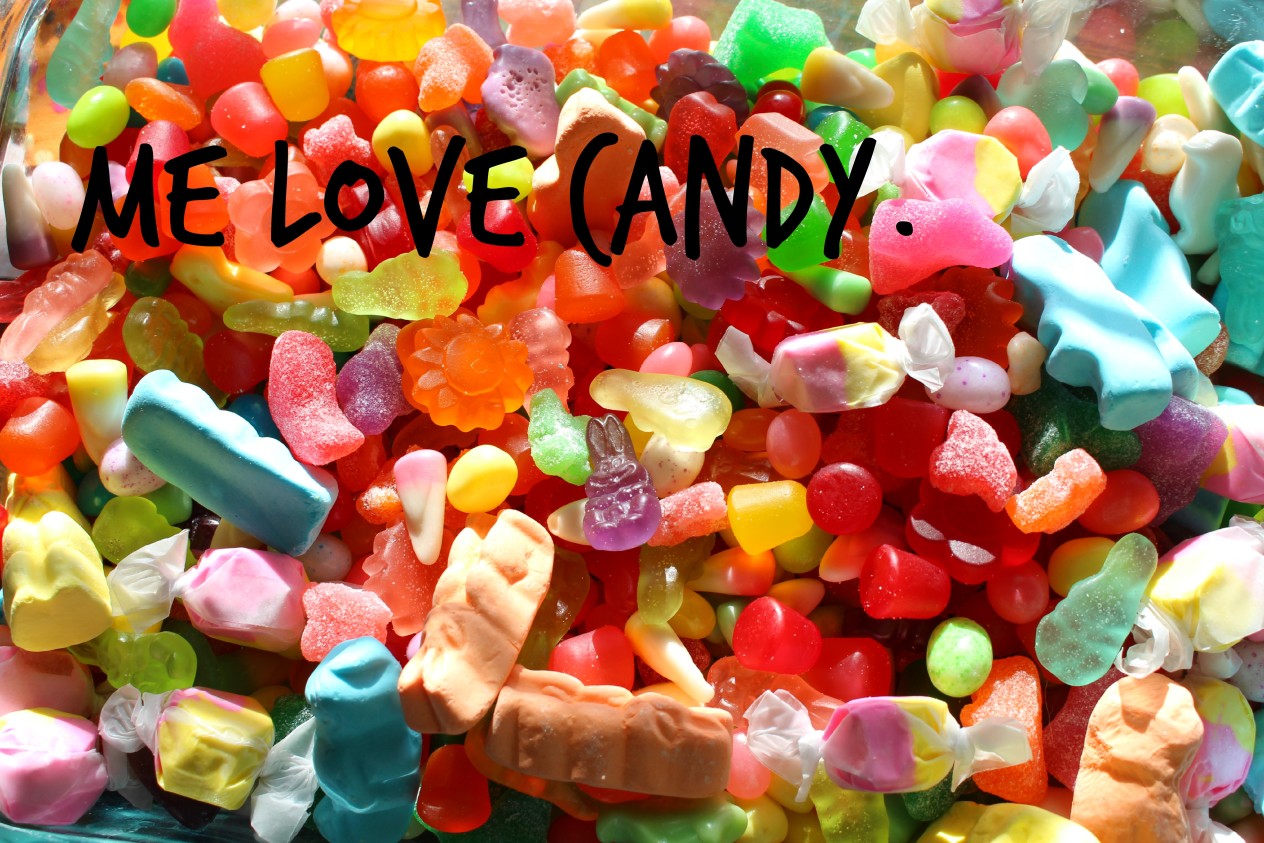 More Than Half of What Americans Eat Is ‘Ultra-Processed’

By Julie Beck, printed in The Atlantic
Michael Pollan’s guideline that people should “eat food, not too much, mostly plants,” is oft-quoted, less oft-followed. Once again, research has demonstrated that Americans actually tend to eat food, too much, mostly things that are no longer recognizable as plants, if indeed they ever were: More than half of Americans’ calories come from “ultra-processed foods,” according to a new study published in BMJ Open.“Processed” is not inherently an evil word. According to the Food and Drug Administration, the only time a food can be called fresh is when you’ve just ripped it out of the ground or off a tree and shoved it in your mouth. (Ok, you’re allowed to wash it, coat it, and use pesticides, too.) So bread, even the whole-wheat kind with the weird seeds in it, is processed. Frozen spinach is processed.But that is not the kind of processing they’re talking about in this study.
The researchers, from the University of São Paulo and Tufts University, defined “ultra-processed” as: Formulations of several ingredients which, besides salt, sugar, oils, and fats, include food substances not used in culinary preparations, in particular, flavors, colors, sweeteners, emulsifiers and other additives used to imitate sensorial qualities of unprocessed or minimally processed foods and their culinary preparations or to disguise undesirable qualities of the final product.

These “formulations” include (among so many other things) breakfast cereals, instant soup, soft drinks, and frozen meals. Using data from more than 9,000 people who participated in a nationally representative survey, the researchers found that 57.9 percent of people’s calorie intake, on average, came from ultra-processed foods. Minimally processed or unprocessed foods—meat, plants, eggs, pasta, milk—accounted for 29.6 percent. Processed (but not ultra-processed) foods—canned or preserved foods, cheeses—accounted for 9.4 percent. The rest (2.9 percent) was “processed culinary ingredients” such as vegetable oil, table salt, and sugar.

Part of the reason this ratio is so troubling is that ultra-processed foods account for almost all of the added sugars Americans eat—90 percent, to be specific. Added sugar (that is, any sugar not naturally occurring in a food) has recently become even more of a target for elimination from people’s diets. The most recent U.S. dietary guidelines recommend that people get less than 10 percent of their calories from added sugars.

In this study, the average was 14 percent—292.2 added sugar calories out of the 2069.5 daily total.“The risk of exceeding the recommended upper limit of 10 percent energy from added sugars was far higher when ultra-processed food consumption was high,” the researchers write, suggesting that the best way for people to adhere to the new guidelines may be by focusing on cutting out some of these ultra-processed foods. Much of the problem, they say, is that the ultra-processed sugar bombs are replacing “more nutrient-dense foods,” and leaving people“simultaneously overfed and undernourished.”

If you want one easy target to start with, by far the worst offenders are sodas and sugary fruit drinks. There’s no Pollan-esque mantra for beverages, but if it helps I’ll make one up for you now: Drink liquids, not too sugary, mostly water. 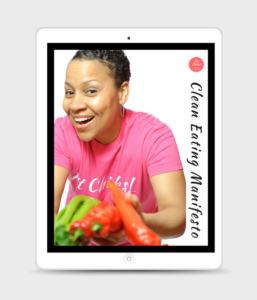 Hello Amazing, want to look great and feel great? Start with 1-2 small changes based on The 10 Food Rules for losing weight, getting in shape and capturing more control and confidence. Down our FREE guide. It’s a gift because we want to help you be healthy and happy for a lifetime.