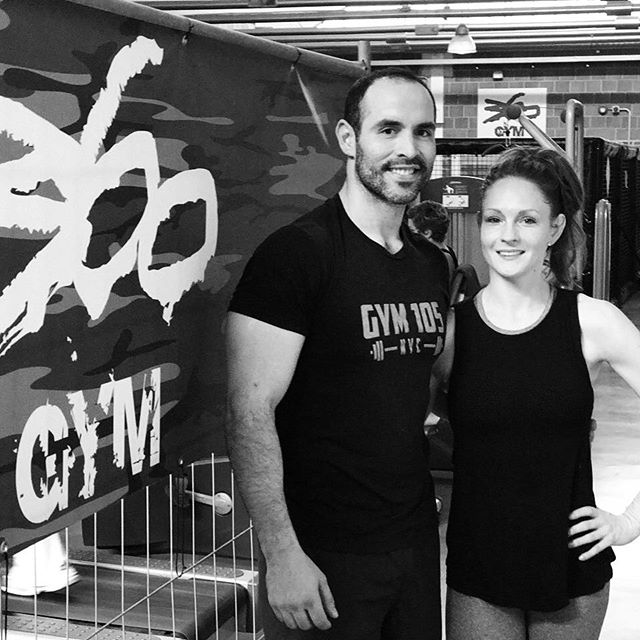 If you’re thinking more these days about your fitness regimen – or lack thereof – then you’re not alone. It’s the time of year when many Americans realize they are a little pudgier than they ought to be and resolve to slim down. In other words, it’s a money-making time for the gym industry

Every year, Google searches for gyms spike in January, and membership purchases and foot traffic soar. According to Gold’s Gym, LA Fitness, Anytime Fitness and Lifetime, its traffic jumps 40 percent between December and Ja
nuary. But just wait a few weeks – it won’t be long before all those good intentions die (posted: www.washingtonpost.com).

In fact, the gym industry depends on it. Perhaps the most vivid reminder came in a 2014 episode of the podcast Planet Money (listen to 14-min podcast, or read the transcript). Planet Money visited Planet Fitness, one of the biggest gym chains in America. The gym had capacity to hold only about 300 people but had signed up 6,000 total members. Half of the Planet Fitness members don’t ever go to their gyms, Planet Money says.

#1 – It might seem like kind of a weird business model – a business that succeeds when its customers don’t set foot in the door.

For gyms, the calculus between how many memberships are used and how many are wasted is particu
larly important, since gyms pay so much in rent. A gym and larger fitness facilities needs a fair amount of space for its equipment, changing rooms and classrooms, but it also benefits from having conveniently located real estate.

Hence a gym’s mission to attract the perfect customer: People who intend to work out, but don’t. That could include many of us. But gyms have other techniques in hand to lure their perfect customers.

The Annual Contract From Day One: Most gyms offer lower prices if you sign up for 1-year contract, after your first visit to the gym, banking that you probably won’t get through the door. Planet Fitness and other chains, such as LA Fitness and 24 Hour Fitness, offer frequent specials to entice people to pay now, and the occasional free pizza or bagels.

As Planet Money relates, these gyms are also designed to appeal to casual and self-conscious exercisers rather than fitness gurus. The chains incorporate lounges, smoothie shops, massage chairs and music, and hide all those intimidating weights and sweaty weight lifters away in the back. 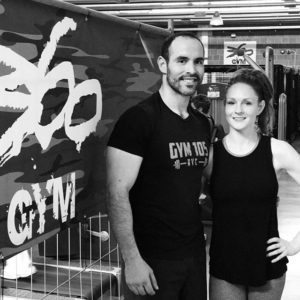 Why are people so susceptible to this arrangement, year after year after year? According to behavioral economists, the reason is that people are prone to something called “projection bias,” in which they tend to assume that their preferences in the future will be fairly similar to what they are right now, the first day you walk into the gym or visit the diet website. Projection bias is also why sales of convertibles and houses with pools spike during the summer – and why convertibles bought on days with abnormally nice weather are more likely to be returned quickly.

But while gyms may take advantage of our good intentions, they often do so with our permission. Many people often want to be locked into an annual gym contract, believing that paying a big sum up front will guilt them into going to the gym later. However, that does not work. Gyms (and also online diet programs, too) like it when you pay and don’t use their services.

However, there’s hope! One study published in 2013 found that people who were allowed to listen to page-turning audio books in the gym but nowhere else visited the gym 51 percent more often than a control group. Though gym attendance tends to taper off somewhat over time, various studies have shown that people who offer themselves these types of incentives continue to go to the gym at higher rates even after the rewards cease.

#2 – These approaches work, but there’s a simple reason they aren’t more common: Gym can make far more money if you stay at home or keep making automatic payments.  It’s why these businesses don’t contact missing and disengaged customers to help them get back to the gym.

So if you’re trying to goad yourself into exercising, you might consider creating a contract with yourself and giving yourself a small, designated reward each time you go to the gym. Then you can gradually change or eliminate the rewards once your gym habit is firmly established. If you stop exercising for whatever reason, just repeat the process.

However, Precision Athlete and a few other spots have another success strategy – Offer accountability and a personalized program (http://www.precisionathlete.com)