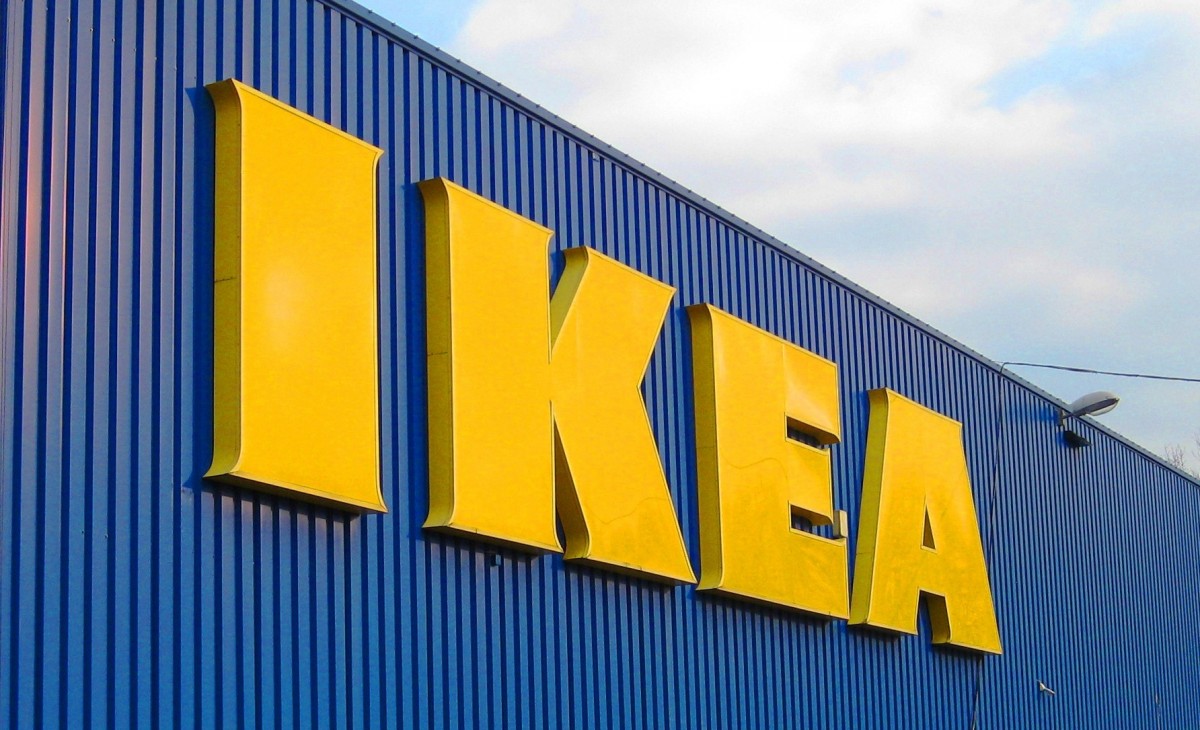 You want to lose weight and get in shape, but don’t know what to eat? And you secretly believe that once someone tells you the diet to follow, it’s going to involve eating nasty tasting, yucky, boring food.

Well, maybe not. You want to jump start your weight loss and fitness program? The one BEST (& easy) thing you can do to instantly make healthy food taste better is to follow the IKEA Effect.

You want to love salads, those green smoothies and sautéed spinach. The problem is, they just don’t deliver the same belly-filling satisfaction as, say, a nice juicy cheeseburger from Culver’s.

But scientists may have discovered the secret to making healthy food truly enjoyable: A new study from the University of Cologne finds that people rank healthy food as more satisfying when they make it themselves.

There’s actually a scientific term for this phenomenon: the IKEA Effect. Basically, researchers say, humans tend to get more satisfaction and reward when they create something on their own, whether it’s a bookcase, a garden, a raspberry protein smoothie (recipe), or a green drink surprise (recipe).

“Anything that makes healthy food more satisfying is a surefire boon for your health—and your waistline. One recent study found that frequent home cookers eat 137 fewer calories and 16 fewer gram of sugar every day, on average, compared to people who eat out more,” states Prevention Magazine

Do it most day or for most meals, and even that small calorie cut can help you shed 10 pounds over the course of a year. This is all the more reason to break out your apron, if anyone still wears one (but you know what we’re getting at).

Mary J, a client at Fit Chicks! (Fishers, IN) says, “my kids love them, because we make them at home and I sprinkle a little bit of parmesan cheese on theirs ” She’s referring to the zucchini, squash, asparagus and carrot chips she bakes each week for herself and the family.

It’s an easy recipe (<-) with a lot of variations out there on Pinerest and Cooking Light’s website. 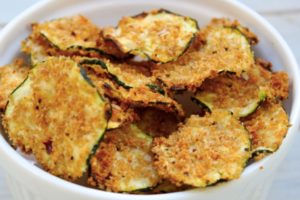