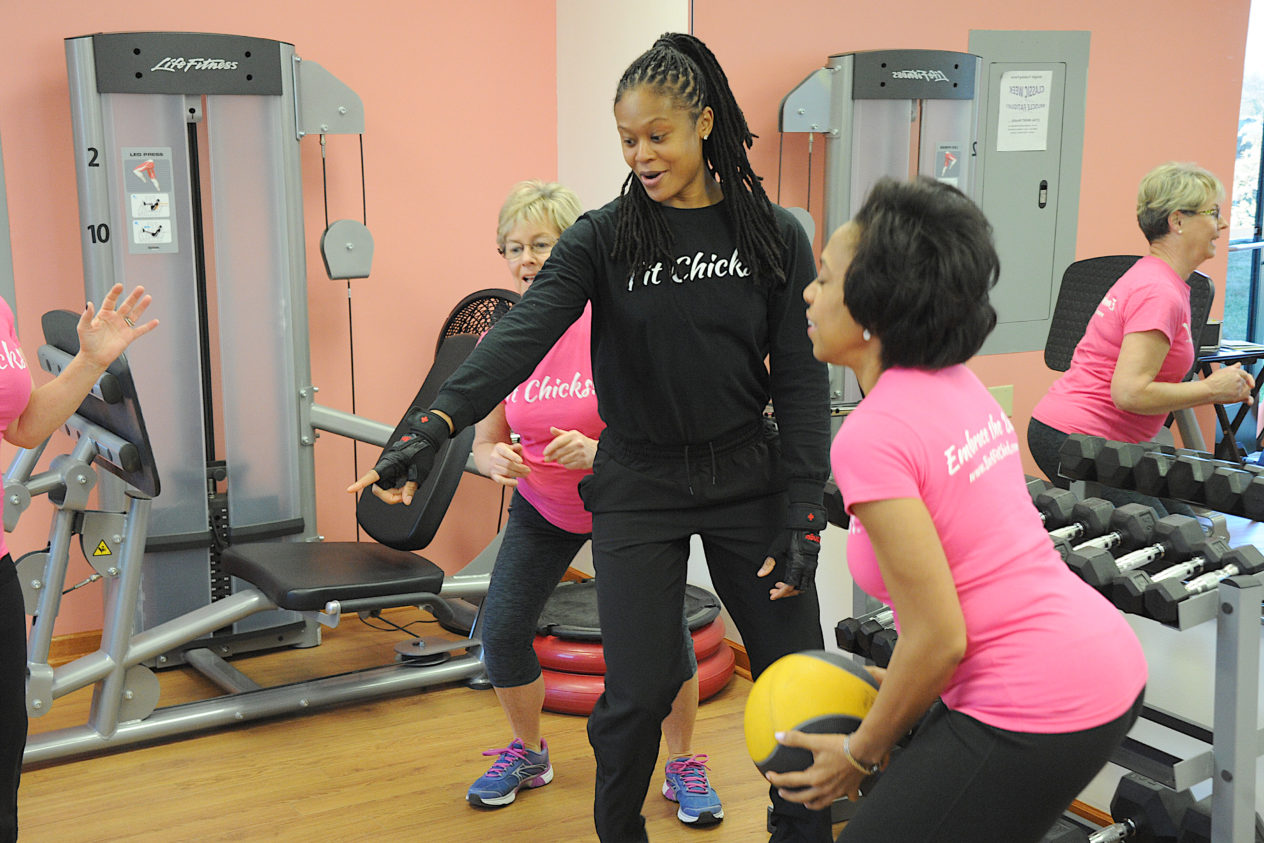 The number one reason 75% of women don’t go to the gym is for fear of what others think about them once they get there. Women said they fear “being judged over appearance, ability and comments from mothers”.

Women are failing to exercise for fear of being judged over their appearance and ability at the gym, a new study has found. And a new piece of research conducted by Sport England has identified three core factors holding them back.

They found concerns over appearance, ability and whether they will, as mothers, be judged for putting themselves first, deter women from living healthier lifestyles. The study has prompted a new campaign to empower women, encouraging more to get active and improve their health. 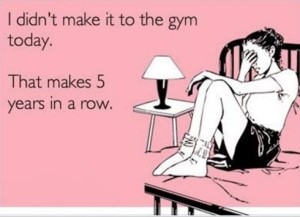 A new study by Sport England found 75 per cent of women would like to exercise but don’t because they fear they will be judged in 3 ways: a) whether that’s about how they look, b) whether they’re any good at it, or c) feeling guilty about spending time and money on themselves.

Findings: Whichever way you slice it, women’s fear of judgment is sapping their confidence: While identifying a host of reasons holding women back from exercising, the unifying factor was a fear of being judged for putting themselves first, deter women from living healthier lifestyles

In the UK, ‘This Girl Can” is a celebration of all the women who are finding the confidence to exercise: it’s an attitude, and a call to action for all women to do the same.’